Rothenberg: NV gov leans GOP, as does CD3, but Horsford's seat not in play 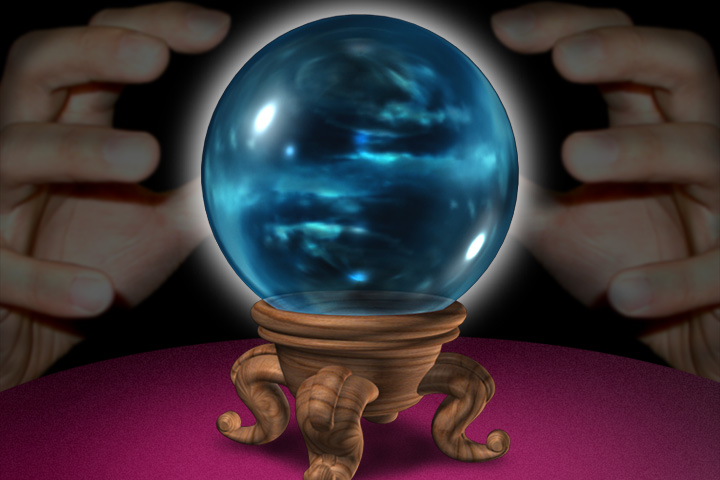 The Nevada governorship leans to Brian Sandoval next year, and Rep. Joe Heck is a favorite to retain his seat while Rep. Steven Horsford's district is not in play.

That's according to The Rothenberg Political Report, an authoritative newsletter edited by renowned pundit Stu Rothenberg, with superb assistance from Nathan Gonzales and Jessica Taylor (now leaving for NBC News).

In its latest edition, dated April 5, the report lists Sandoval among four "Lean Republican" gubernatorial seats. (Terry Branstad of Iowa, Jan Brewer of Arizona and Nikki Haley of South Carolina are the others.)

My take: I get why Rothenberg & Co. put Sandoval's seat where it is. Nevada is starting to look more blue than purple, the Democrats have a huge registration edge and the Reid machine is formidable.

But I would put Sandoval in the "Republican Favored" category now, and depending on who the Democrats get to run and barring any political cataclysm, he might be in the "Safe Republican" slot by the end of the year. Right now, I'd bet against Attorney General Catherine Cortez Masto running against Sandoval, and after her, I see a precipitous dropoff.

But if Masto runs, that current rating might be dead-on. (Could Stu know something I don't about her?)

I agree with Rothenberg's take on both of the congressional seats. Heck may well be challenged by Erin Bilbray, whose father once held a congressional seat and who is politically active. But Heck is an indomitable campaigner and even though he wasn't really challenged last cycle, the Democrats did spend a fortune against him, only to get crushed. The Democrats will always make a run at Heck -- they are attacking him with frequency already -- but he will always be a slight favorite, I'd guess.

As for Horsford, that district has a double-digit registration edge for Democrats, and he will be safe there so long as he doesn't mess up. His district is not listed among 51 "currently competitive" House seats in the report.