Mining misconceptions: SJR 15 is no panacea, you can tax the industry without it, legal issues could kill all taxes 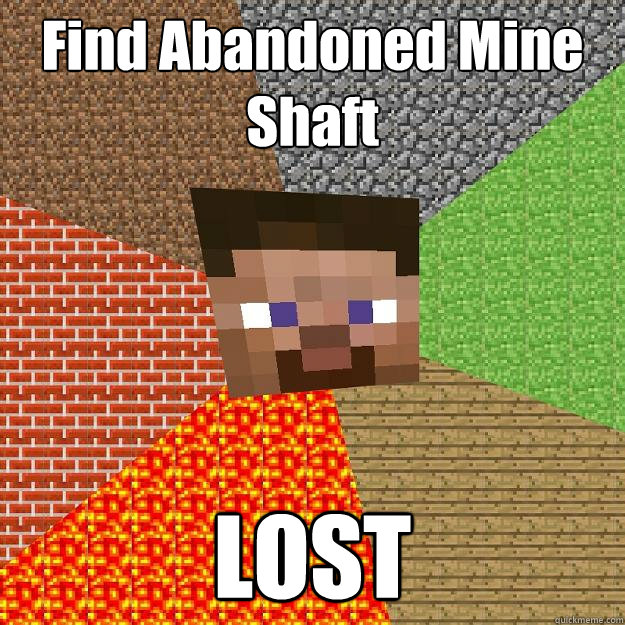 I was watching “The Agenda" today and listening to progressive activist Howard Watts III hype SJR 15 to remove mining taxation from the Constitution, and it spurred me to think of all the ways, some of them dangerous, that this issue is misunderstood.

SJR 15 is being seen by the Left as some kind of litmus test for taking on the mining industry. But it is a much smaller part of the picture than you might think.

Herewith are 10 musings about misconceptions and history:

1.  SJR 15 provides no new revenue and could cost the state money, but it is important symbolically and substantively. If you read the resolution, you will see it simply repeals a provision inserted in 1989 by voters that increased the net proceeds tax to 5 percent (from the constitutional ceiling of 3.65 percent).  But everyone seems to forget another part of the section repealed by SJR 15 begins, “No other tax may be imposed upon a mineral…” That’s the real significance of the resolution. The miners happily tell you that will save them money and blow a huge hole in the state budget, although the Legislative Counsel Bureau disagrees. But even if the miners sue to not pay their taxes and win, they will suffer quite the PR shiner, and lawmakers could call a special session and fix that. Which brings me to….

2. There are many other ways to tax mining, regardless of what happens with SJR 15. Indeed, way back in 1987, a young deputy legislative lawyer by the name of Brenda Erdoes (she’s now the legislative counsel) opined that mining could be taxed through a severance tax, an environmental damage fee or an industrial and occupational tax, among other possibilities. Another contemporaneous opinion from LCB suggested gross proceeds of mines could be taxed. Mining already pays other taxes – sales and payroll, for example. Lawmakers hardly are completely hamstrung by not passing SJR 15, but it is true that passage removes some ambiguity about what can and cannot be done.

3. The net proceeds tax is a property tax because…the miners say it is and did when they wrote the Constitution. There still may be an argument after SJR 15 passes, but that lifts one barrier to increasing it. (UPDATE: I have attached a legal brief from a 2010 case that shows the high court has found multiple times that net proceeds is a property tax.)

4. The legal questions surrounding what is occurring are multifarious and could become nightmarish. Beyond the already known issues of whether the governor’s lack of approval could be overridden and whether an alternative could be presented to voters is the simple question of whether among tax would be seen by a court as an “alternative” to the margins tax. Where is the nexus? The margins tax applies to many businesses; a mining tax….

5. SJR 15 or any mythical alternative does not solve the state’s overall problem of a narrow tax base. But it also is ludicrous for The Las Vegas Sun to suggest lawmakers make a deal with mining. The last time that happened was 1989, and that didn’t turn out so well. And speaking of that….

6.  What happened in 1989 is very misunderstood. The Constitution was changed under a mining-authored resolution – the head of the lobby took credit for it during testimony – that was seen by the industry as a far better option than a $16.50 per ounce tax that Assembly Ways and Means Chairman Marvin Sedway favored. They got their taxes limited and capped in the Constitution. Oh, please, please, don’t throw them in the taxing patch, Br'er Legislature.

7.  History, going all the way back to 1864, says mining will do whatever it takes to limit its tax burden. You know, as any industry might. If you read anything about the Constitutional Convention – Dennis Myers touched on it here, not only did the miners write the document to protect themselves but that discussion took up a lot of time at the gathering. Determined and focused they always have been. It is what Assemblyman Matthew Callister in 1989 called a “constitutional anachronism” that has crippled the state’s ability to properly tax the industry.

8. State Senate Minority Leader Michael Roberson’s motivations don ‘t matter. Whether he is pushing mining taxation out of sincere belief, repressed childhood memories or because his law firm's client, he’s now the leader on an issue the Democrats owned in 2011. Nicely done, Democrats.

9. The governor could scuttle this. He has yet to take a position on SJR 15, and he will be on the ballot with it next year. He has a lot of latitude to kill any alternative, too. It’s not like 1989 when Gov. Bob Miller said mining wasn’t paying its fair share. Gov. Sunny could burn this down this by session's end.

10.  I’ll say it again: The fumes of 2003 are redolent in this taxiing debate. A slow-motion train wreck is forming that seems likely end up either in special session (s) or at the door of the state Supreme Court. Or, as so often happens, the train will just stop.