One of the best things about Nevada's 150th is an upcoming portrait of state luminaries in period garb by artist Steve Saylor.

I got a sneak peek and was able to take two shots, as you will see below. 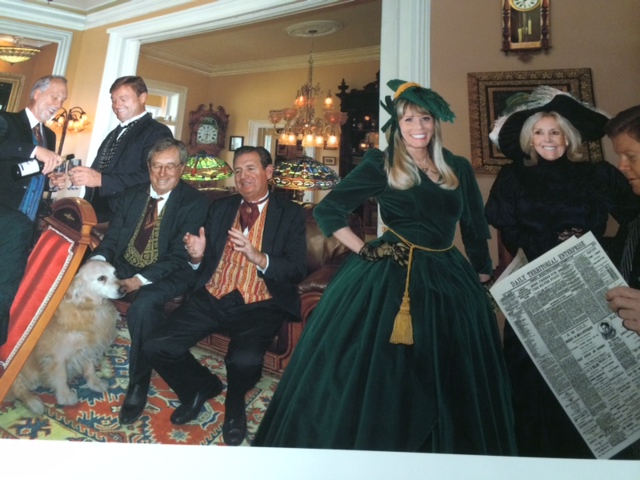 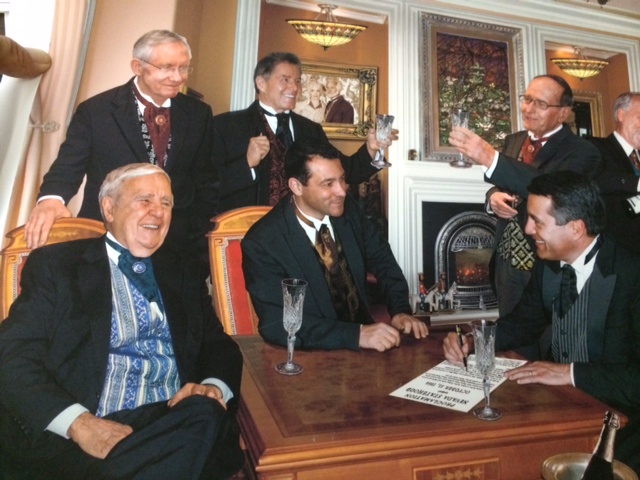